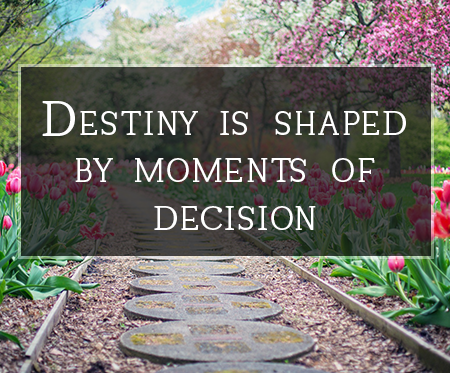 In addition to personal training and fitness programs, Wonderfully Fit also offers Nutrition Counseling so that you can get all fitness-oriented solutions at a single spot. Based in Long Beach, CA, Wonderfully Fit is your one-stop-shop for your all fitness needs including weight loss, dieting, strength building, body flexibility, and general fitness.

Nutrition is an integral part of a fitness routine. No matter how aggressive training you are undergoing, if you are not paying attention to what you are eating and what you should eat or not eat, you are at a great loss. What you eat either in public or private will eventually show up in your attire, health, stamina, and appearance as well. In short, ignoring the nutrition factor in your routine is not a wise thing to do.

So, put your nutrition among your top priorities. For any advice or nutrition counseling in Long Beach, CA, Wonderfully Fit is ever ready for you.

A Primer of Basic Nutrition

In the beginning, the study of nutrition was incredibly simple: you ate food and it made you sick or it didn’t. This information was passed along from person to person so other people could avoid the foods that made them sick without having to taste them for them. Some foods were also found to make one feel better during times of illness.

The process of gathering food also began to involve long periods of time between harvesting and consumption and processing techniques were developed to make the food last longer. This had an impact on the healthfulness of food and early on it was recognized that these foods could be pleasurable to eat and could also sustain life for short periods of time when no other food was available, but they could not be used for long-term sustenance. 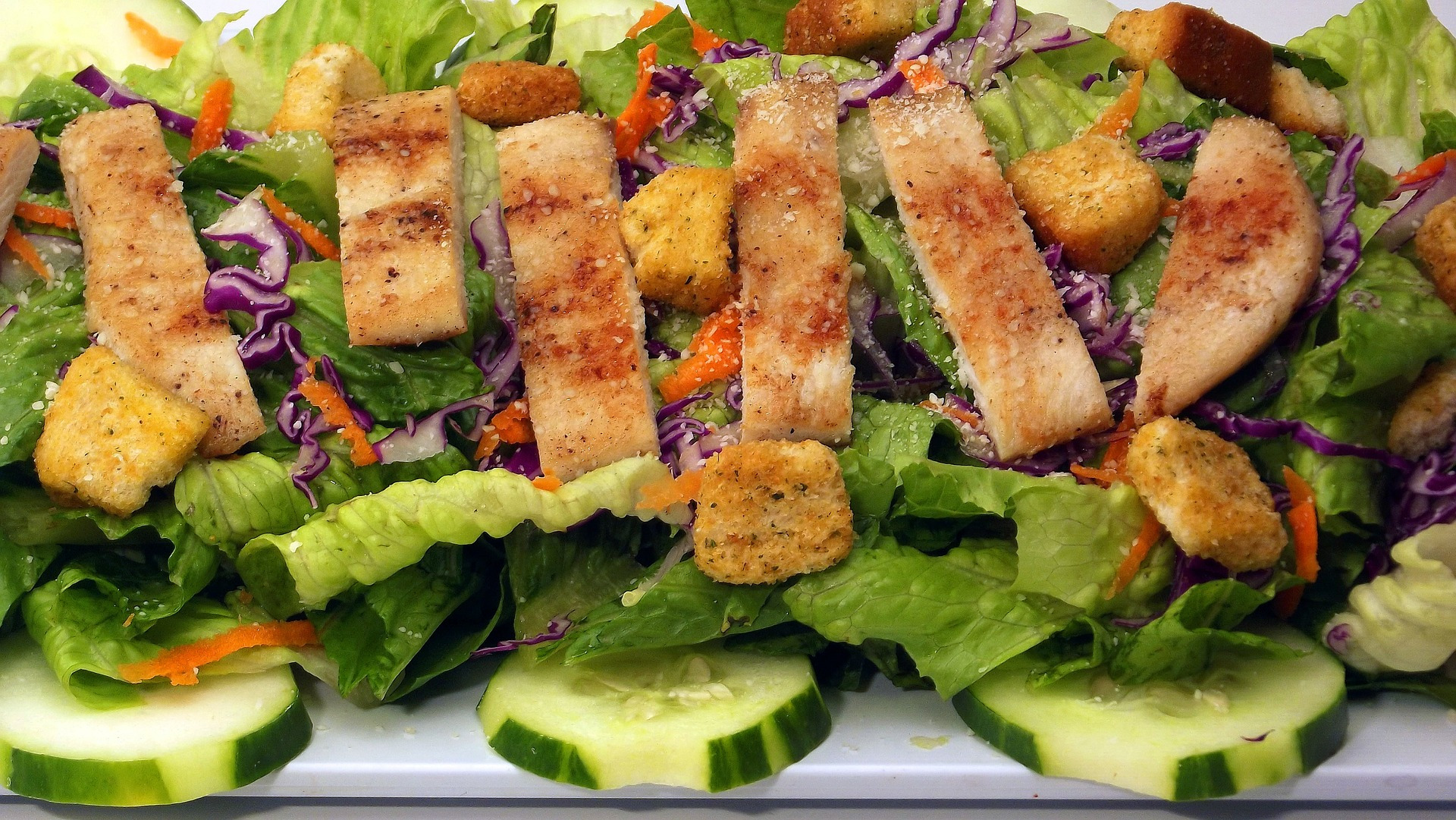 In the late 19th and early 20th century, rapid industrialization, a large global population and emerging global conflicts led to a scarcity of so-called fixed nitrogen which is an absolutely essential component of fertilizer. Fixed nitrogen is also a key component in the making of explosives.

German scientist Fritz Haber developed an artificial technique for creating fixed nitrogen from petroleum. Known as the Haber-Bosch process, Fritz Haber shared the Nobel Prize in 1920 for this important discovery with Carl Bosch. While the initial intent behind this discovery was to serve the German war effort, Fritz Haber also provided a crucial ingredient for chemical fertilizer.

The ability to produce artificial, fixed nitrogen completed the equation developed by Baron Justus von Liebig who declared in 1840 that soil fertility was based on nitrogen, potassium and phosphorus as the key minerals necessary for growing food. The evidence of this discovery can still be found on every bag of artificial fertilizer emblazoned with the initials N-P-K to this day.

Research from Liebig also provided the first break down of food into basic components. It was his assertion was that animals only require protein, fats and carbohydrates for sustenance. This research was considered to be as important as the research behind fertilization of plants because if large numbers of military troops were to be sustained it was very important to know what parts of food were actually necessary to support life.

However, as it can be easily shown that plants fed only N-P-K have lower levels of micronutrients than the same plants grown in “organic” soil, so too can it be shown that animals fed highly refined foods, stripped of essential nutrients, will not thrive compared to those who eat more nutritionally-supportive foods.

Liebig’s research was important in that it provided the first reduction of food into its basic components and opened the doors for additional research to find other “parts” which were essential for nutritional support, but it was also a bit of a curse for those who subscribed to this overly reductionist concept of food composition.

The next components of food to be discovered are known as the micronutrients. These are the vitamins, minerals and trace elements and were all discovered between 1908 and 1935. Research continues today in order to determine the scope of importance these nutrients play in human physiology and health.

Continued research into the composition of food has added antioxidants, glyconutrients, phytosterols and sub-classes like polyphenols and proanthocyanines to the growing list of necessary and essential nutrients which are often missing from our highly processed modern diets.

The varieties of these plant chemicals number in the thousands and the best way to access them is through a widely varied diet, rich in fruits and vegetables. Unfortunately most people in most nations now consume very narrow diets, composed largely of corn and animals fed nothing but corn. A report from the Economic Research Service of the USDA estimated that we would need an additional six million acres of crop production to supply the fruits and vegetables all people in the US should be eating in their daily diets.

These numbers clearly show that the majority of people do not come even close to eating enough fruits and vegetables for optimal nutrition. Ironically, informal surveys seem to suggest that most people believe that they eat well even though the money spent and food supply available shows that less than 1% do or even can.

Any step that one is removed from the direct gathering of food reduces the potential nutritional support of that food. For example, at room temperature, spinach looses over 90% of its Vitamin C content in only 24 hours from harvesting.

In the United States, most of the agriculture resources are dedicated to massive monoculture growth, typically corn and production of other fruits and vegetables is left either to import or to comparatively small plantations of crops which are also grown in monoculture.

The knowledge of food composition and nutrition is necessary today because food is no longer a simple issue. Very few people walk outside and simply eat what they are able to pick directly from plants around them. If an optimal diet is highly varied and the available food supply is distinctly narrow, the benefits of understanding nutrition, and how it affects good health over long periods of time, cannot be understated.