Your Body – Your Mind

How do you lose weight through your diet? The problem is that the answer varies just so much depending on who you ask. Some people will tell you that the best way to lose weight is to start eating less. Count your calories and then make sure that you consume fewer calories than you burn. This way, you can maintain a deficit and be forced to burn fat stores.

Makes sense. But another blog will tell you something different. It might point out that counting calories is difficult to the point of being nearly impossible. And not only that, but it’s also boring and sure to put you off after a while. Worse, it says nothing of nutrition or appetite. If you just eat fewer calories, then technically you can lose weight by eating only donuts.

Which would also destroy your health and leave you hungry and malnourished. So, what do you do instead? According to this crowd, it’s more useful to focus on keeping your carbohydrate intake down. This will help you to prevent blood sugar spikes and will avoid ‘empty calories’ (if you avoid the processed, simple carbs). That way, you are getting only filling, nutritious and whole foods.

Great! Then there are the intermittent fasters and the low-fat crowd. No wonder you never managed to lose weight! The other issue is that all these diets are complex, they are hard to follow, and they are unsociable. They often involve spending large amounts of time in the kitchen cooking and they can get expensive. What is the most important part of any diet?

Simple: that you stick with it. There is no point in starting a diet unless you can sustain it indefinitely. If you start a diet and give up in two months, then you will put the weight back on! Okay, so let’s simplify. None of these diets is wrong. They all have good points. The problem is they go too extreme in one direction. As is so often the case, the ‘middle way’ is best. 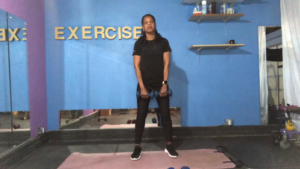 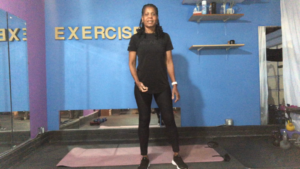 Avoid the obviously bad foods such as crisps, chocolate bars, ice cream and swap them for healthier things.