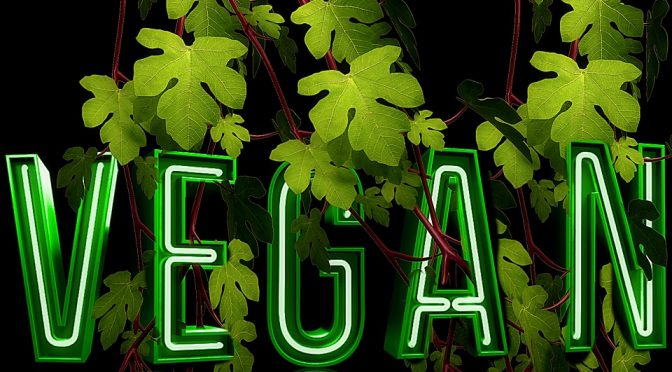 The term Vegan probably sounds extremely familiar to you. This is a term that has been extremely commonly misused and has caused some concerns among people when it is time to determine which foods are suitable to be consumed with veganism and which are not. There are plenty of variations on the standard vegetarian, which is what most people assume Vegan is, but this is actually far from the truth.

In order to really know the differences between vegan and the other commonly confused phrases you need to take some time to really understand each option.

Your first choice is of course Vegan, this is where there are no animal products consumed, nor are they used for clothing and other items. This is uniquely different because while many other diets restrict the consumption of meats, Vegan also restricts the consumption of foods such as milk, dairy, cheese, honey and any other food that originated from an animal, or animal products. This leaves Vegans eating foods such as fruits, vegetables and so on, with meats and other animal’s products being completely replaced.

Another popular choice is the standard vegetarian, most people commonly think of this lifestyle when they hear the phrase vegan. However, this is something that is completely different. In a vegetarian lifestyle there is still no meat consumed, however foods such as milk, honey and so forth are acceptable. This is typically the type of vegetarian that is considered when the term is spoken; however, it is far from the only type of vegetarianism.

Another type of vegetarianism is permitted to eat poultry but they do not consume red meat. This means it is not so difficult to maintain the standard eating habits with only very small modifications; however, it is still important to ensure that fish and other similar meats are avoided. There is a last type of vegetarianism that will permit the consumption of poultry as well as fish; however, this is one of the less common methods. As you can see, there are several different diets that are quite similar to vegan.

While it might seem as if a Vegan lifestyle is extremely easy to follow through with, it is actually a bit complicated and difficult to handle for many. Many people choose to switch to a vegetarian lifestyle first for this very reason. Because many people switch to a vegetarian diet before going to vegan it makes a wonderful starting place, which will allow people to slowly withdraw from the foods that they are used to eating.

It is important to realize though that none of these diets are perfectly suited for everybody. There are some people who find vegan an extremely difficult lifestyle to sustain, while others find even vegetarianism to be completely complicated. With a bit of planning ahead, as well as some careful patience selecting the right foods these are all diets that can be successfully followed. If you are concerned with making the most drastic change, then choosing to jump right into Vegan is extremely important to thoroughly think about before making the leap.

Remember, picking the right dietary style for your life is not always easy to do, you might need to spent a bit of time thoroughly considering all of your goals as well as what foods you typically eat so that you can really select the right diet for your needs. Simply jumping into a dietary style that is not properly suited for your needs or desires can be extremely stressful and is very much likely to create additional problems down the road. Working to create a healthier lifestyle for yourself is possible, and there are several great options but it is very important to ensure you select the right diet for you at the time when you are choosing, and of course you might decide later on to change to something completely different again as your needs change.

2 thoughts on “Diets Similar to Veganism”