The Many Benefits Of Running

The Many Benefits Of Running

For most people, running is exhausting, boring, and sometimes painful. However, you see today so many people running as if their lives depended on it. (That is actually true to a point.)

There are many reasons why people engage themselves in running these days. Foremost of which is to stay in shape or to reach their ideal body weight. Studies show that the potent combination of correct diet and the right exercise is the most effective method in losing weight. 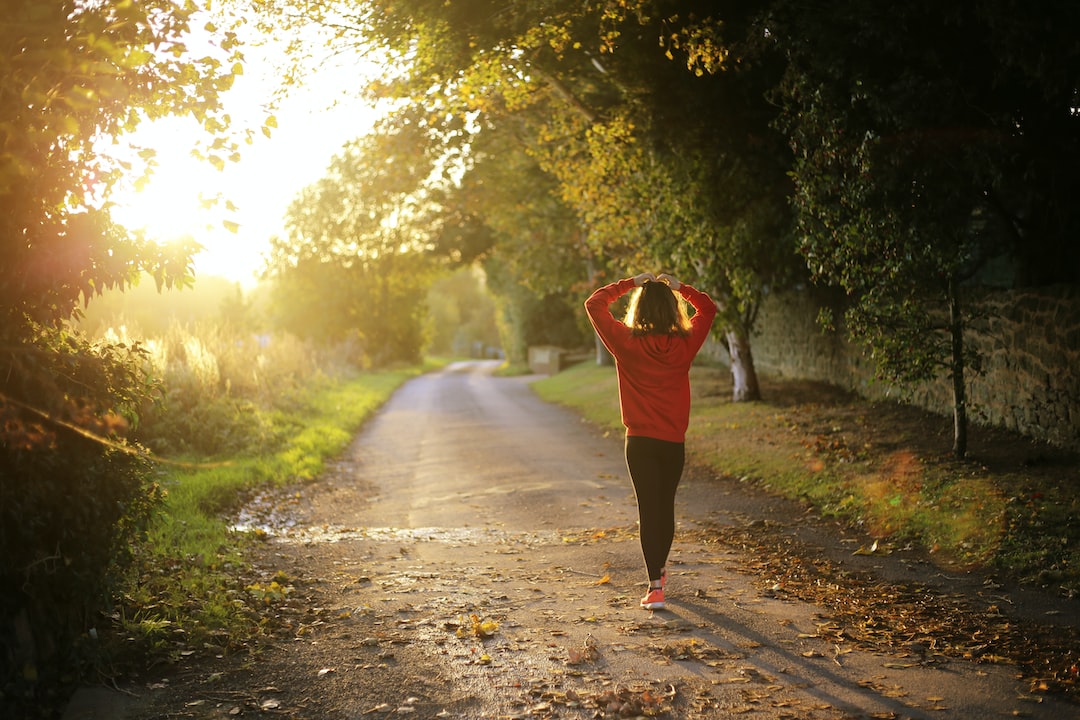 For all its boring features, running is very effective in allowing a person to burn an average of 100 calories for every run mile. Biking and walking, on the other hand, only burn a fraction of these calories in the same amount of time.

While we burn around 2000 to 5000 calories every day doing nothing, running 5 miles a day burns an additional 500 calories.

The speed in running has little or no effect on the number of calories burned. Rather, it is weight that counts. A 220-pound person running an 8-minute mile burns 150 calories. A person weighing 120 pounds running the same pace burns a measly 82 calories.

Another motivation that drives runners is the health benefits they get. Running helps lower blood pressure by maintaining the elasticity of the arteries. During a run, the arteries get exercised as well, what with all the blood moving about.

Running also maximizes the lung’s potential, keeping it strong and powerful. Deep breaths force the lungs to use more tissues, but half of both are unused. Running makes the lungs use almost all of its tissues.

Running also strengthens the heart and helps prevent heart attacks. During a run, the heart muscles are exercised, thus keeping it fit and strong by itself.

The heart of an inactive person beats 36,000 more times every day compared to that of a runner. The reason is simple – the runner’s arteries are wider and blood flows smoother.

Most runners keep this secret to themselves: running gives an intense exhilaration and euphoria right after a run. And they are addicted to the feeling and it motivates them the most.

Science had already found out the nature of this natural high: beta endorphins. These are released by the body’s neurons intended to relieve the pain after a run. It creates a feeling of extreme happiness and exhilaration and can be so intense it often can replace other addictions to drugs, alcohol, including appetite for food.

There is a trend for doctors now to recommend to their patients suffering from clinical depression and other psychological disorders to try running. This is based on studies that show running as a natural tranquilizer. Patients are reported to be less tense, less confused, less depressed, and less fatigued.

Whatever your reasons for running are, it is a safe bet that it is one of the best natural disease-fighters man had discovered. What’s more, it’s free and it’s delirious as well.